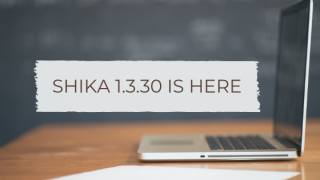 The wait is over! We are super happy to announce the release of Shika 1.3.30 which brings a whole lot of new features for you. Two new course layouts-Compact and Extended, new “Reader View” for “Link as Lesson” lesson type, new button layouts, and course price range on course pin view and two new course reports.

Any content can be a lesson with Shika LMS for Joomla! 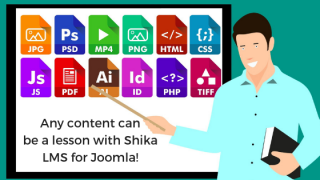 Delivering and tracking learning programs is one of the fundamental features of an LMS. While most LMS will support online delivery and tracking of some standard learning formats like SCORM, not a lot of other content can be used for online viewing with the ability to track. Tracking can mean a lot of things - tracking time, Progress, Scores, etc. Depending on the lesson type Shika supports some or all of these tracking parameters. 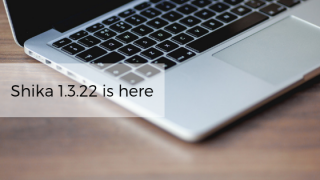 We are happy to present you with a maintenance update for Shika, our Learning Management System for Joomla. Shika 1.3.22 addresses many bugs reported by our subscribers. We recommend you to read the release notes before upgrading to the latest version. Read on for the detailed changelog. 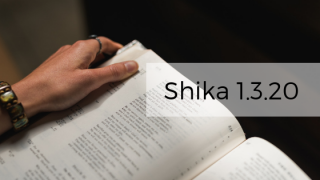 We are happy to bring you another maintenance update for Shika, our Learning Management System for Joomla. Shika 1.3.20 mainly addresses security issues related to enrollment apart from bug fixes reported by some of our clients. Besides the bug fixes and security fixes, we have also added 4 additional columns to the lesson report-last accessed on, modified date, modified by and total content.

We recommend you to read the release notes before upgrading to the latest version. Read on for the detailed changelog.

We are happy that we have yet another feature packed Shika release getting released today! Key highlights are - Paid course report, Tag-based course display, Image field support for the quiz, exercise, and feedback lesson types.

Read on for the complete details of the fantastic features that await you in this upgrade!

Shika 1.3.8 is here with custom course fields in the certificate & document viewer in exercise assessments 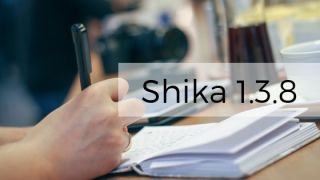 We are happy to release Shika 1.3.8. With Shika 1.3.8, course creators can render course’s custom fields on the certificate. During the assessment, Assessors can also preview files uploaded for file upload question type for exercise and quiz. Google Viewer and  Microsoft viewer are currently supported.

Besides this, we have also released some features in alpha to manage some dependencies and fixed a few bugs. 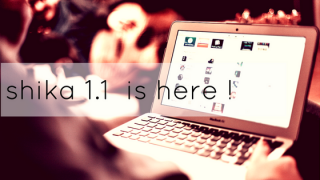