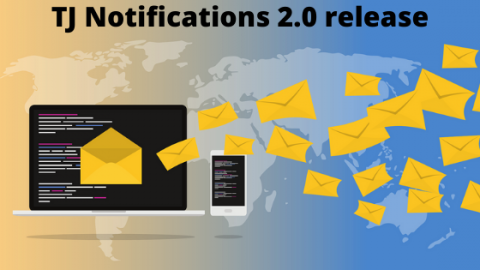 With our products being used across the globe in a variety of different use cases, we came to realize that not everyone has an email address but phones have made it possible for them to connect to the Internet. This has led us to accelerate the development of TJ Notifications to include SMS notifications. You will also soon see the release of another extension that will allow users to login to Joomla without needing an email address. 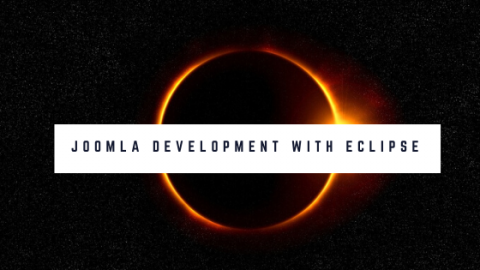 Every developer uses a set of tools that simplifies their life and without which their development life feels crippled! Over the years, I have developed my own set of tools which I have described in this blog. 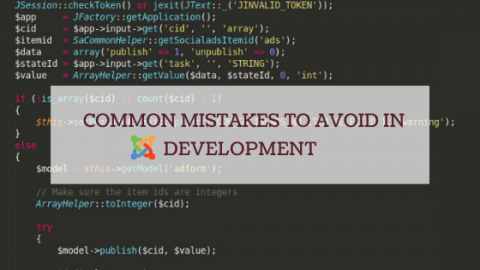 In this series of blogs, we will talk about common mistakes to avoid while building extensions for Joomla!.

In this particular blog, we will talk about these four common mistakes: 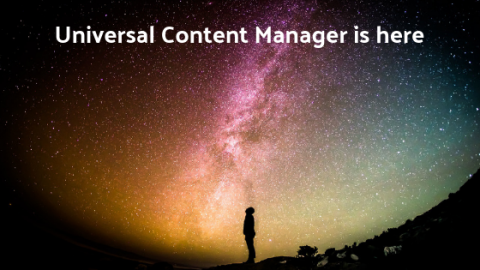 Joomla has tried to create a content manager / CCK for several years now. Though the project has been inactive, there are a few database tables that Joomla still uses, mainly for storing content history. Although the original UCM in its spirit isn’t part of Joomla, similar functionality has been introduced by article fields.

The right way to build a Joomla site - Part I 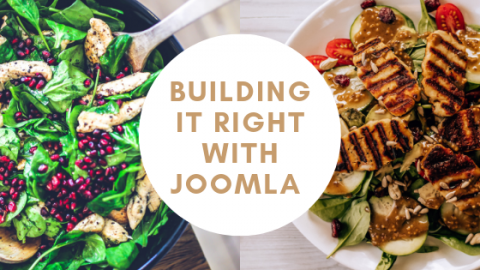 I recently happened to have a client approach us to build a mobile app. What should have been a fairly quick job turned out into a mid sized development project. The reason ? They had created almost half a dozen custom components where articles could have served the purpose. 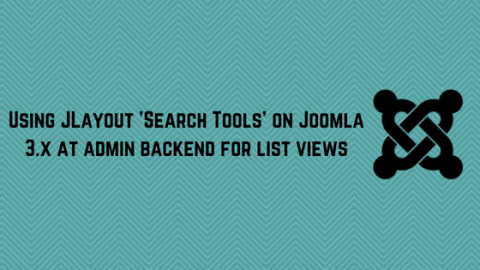 Are you building admin list-view in your Joomla Extension? Do you want to include Search Tools in your Joomla 3.x extension? Here is a quick guide to doing so in easy steps.

First, we will check the folder structure needed, and then we will see sample code. 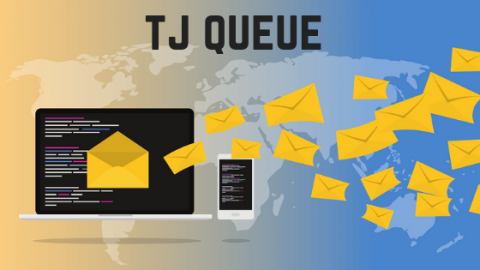 As we go on in our pursuit to use Joomla in never-seen-before use cases a few interesting problems came forth. 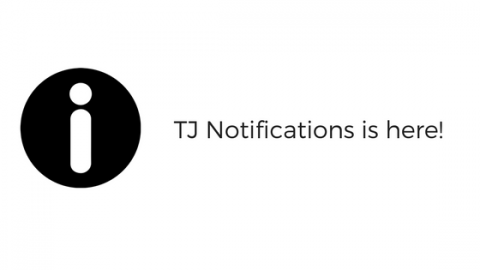 Over the years we have received numerous requests to create a 'real manager’ or a way to edit system email notifications. We decided to go one step further. Enter TJ Notifications, our next 'horizontal’ or 'infrastructure’ extension.

This extension will eventually allow all our products and any other products who integrate it to centrally manage all notifications in your Joomla site. While we will start with emails, eventually we shall be adding support for SMS/Text notifications, Web Push (browser notifications) as well as native site notifications. 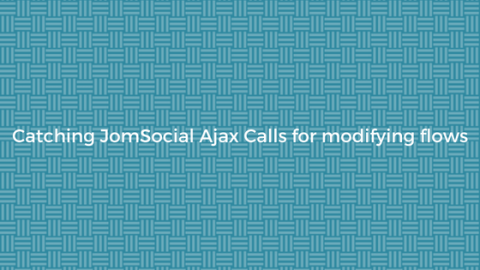 When you are custom developing on top of JomSocial, you sometimes need to Catch Ajax calls for modifications. This Quick tutorial will take you through how you can do this. 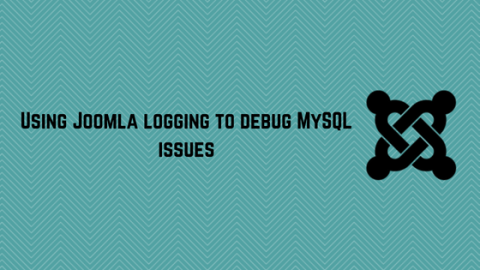 Sometimes, you might have operations like crons running PHP scripts behind the scenes. If there are any errors in it, it can become difficult to debug them since they might not affect the entire website. Whether you are doing this with any PHP framework or in a Joomla component, logging can help you debug such issues.Here is how you can use Joomla'... 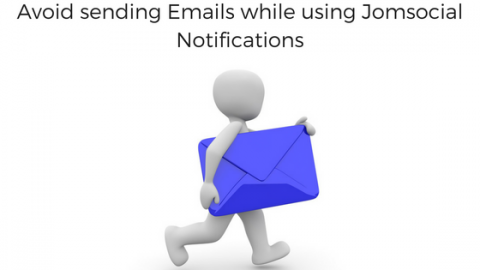 This Blog is specially targeted for developers and people who use Jomsocial Jomsocial!  Which turns Joomla CMS into a full-fledged socialnetworking website. While using your own component with Jomsocial you need to make sure that your component is tightly integrated with it and most important is you are notified of the activities happening.   In Jo...

Developing a Payment Plugin For HikaShop 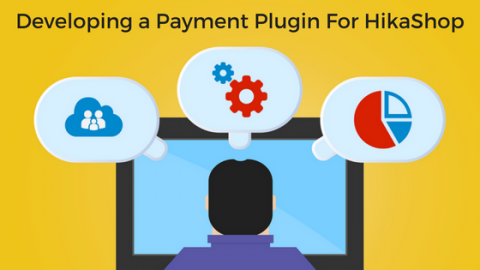 Recently, we had a chance to develop a Payment gateway plugin for HikaShop. We thought this would be a good chance to share a small overview with everyone! 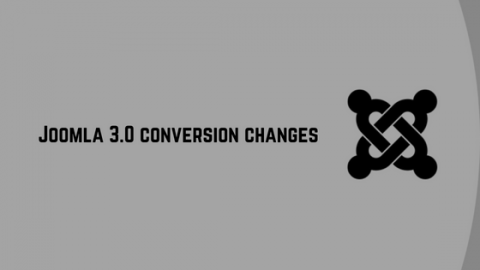 This is the first of our Blogs in the Joomla 3.0 Discovery series. Joomla 3.0 is an awesome release & we are discovering new stuff with it as we use it every day. We hope to share our new found knowledge with the community through this series. The series will cover topics for end users, administrators as well as developers.  Converting Joomla E... 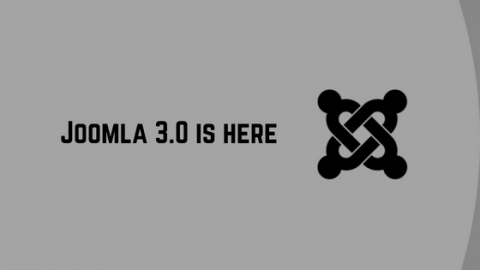 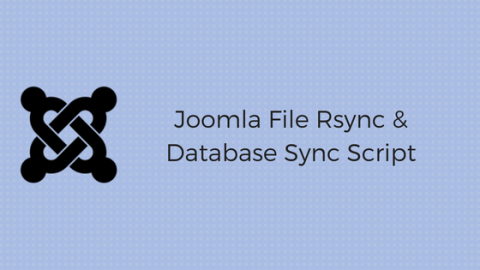 One of the major headaches of maintaining a Joomla demo is that you have to refresh the data every now & then to restore the demo to its best as user usage can change a lot of data & interfere with the optimum demonstration of your products. We used to do this by simply having a cron job restore a backup of the database with the optimum data. But this had major issues as we had to upgrade extensions on the demo to the latest & these in some cases also involved structural database changes.