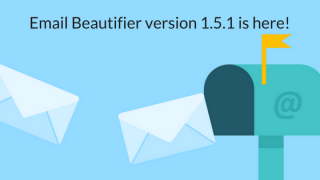 Email Beautifier (EB) is Here with Joomla 3.0 Support & support for Templates! This means you can now create multiple templates & assign them to components of your choice.

This gives you the flexibility to create different designs & formats for your outgoing emails. You can also set a template as default to be used when no other conditions are defined.

We have dropped support for Joomla 1.5.x from this version on. Existing subscribers can immediately download the new release. Please note that this upgrade needs you to follow upgrade instructions & backup your old template. So Please read on for the Instructions & Full changelog. 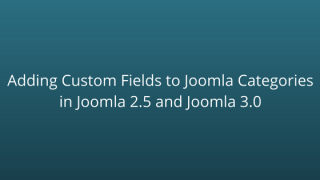 We recently had a special case scenario where we had to develop a Quick2Cart plugin to sell Joomla Categories.  We were consistently hitting a wall trying to show our custom fieldset for Quick2Cart in the Joomla Category Add/Edit view. We already have a content plugin for this which shows Quick2Cart in Joomla content items. But it simply wasn't wor...
Continue reading
99050 Hits
0 Comments
Tags:
custom fields joomla Joomla 2.5 Joomla 3.0 quick2Cart
Tweet
99050 Hits
0 Comments 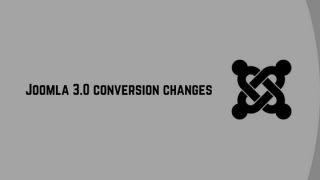 This is the first of our Blogs in the Joomla 3.0 Discovery series. Joomla 3.0 is an awesome release & we are discovering new stuff with it as we use it every day. We hope to share our new found knowledge with the community through this series. The series will cover topics for end users, administrators as well as developers.  Converting Joomla E...
Continue reading
179472 Hits
0 Comments
Tags:
Joomla 3.0 Manifest XML changes
Tweet
179472 Hits
0 Comments 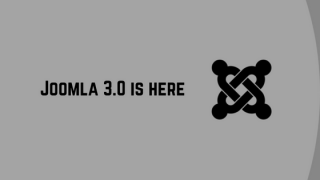