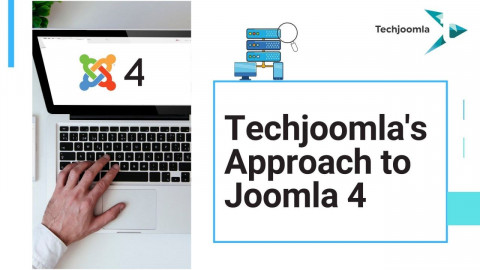 Joomla’s 16th Birthday was a special one as Joomla 4 release was announced on the same day on August 17th! A big congratulations to all Joomla users, supporters, developers and fans, who never gave up on Joomla and worked hard to help us all reach this important milestone. 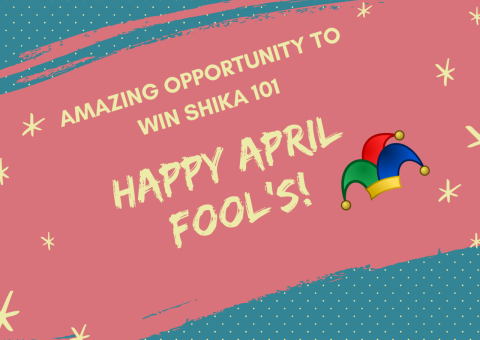 What is Shika 101? Watch the video below to know more.

Celebrate Easter with flat 10% off on all Techjoomla Products 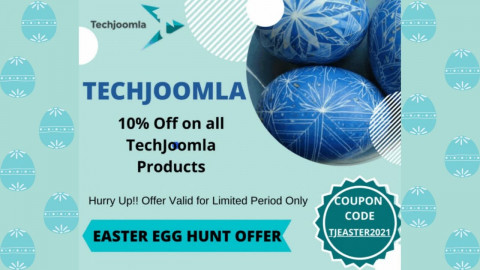 Easter is approaching and there could be no other better way than buying some of your favorite Techjoomla products!!  Use the coupon code TJEASTER2021 to get a flat 10% discount on all Techjoomla products. Offer valid till 4th April, 2021.

Be a part of the global “Joomla! Pizza, Bugs and Fun” event in Pune 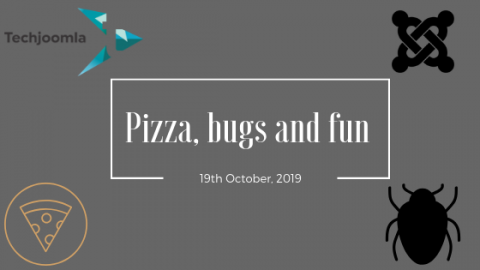 Be a part of the global “Joomla! Pizza, Bugs and Fun” event in Pune

At Techjoomla we take Open Source very seriously. All our products and solutions are offered on OpenSource licenses. One of the key ways in which we contribute to open source is supporting opensource events. We are proud to be associated with the global Joomla! community and sponsor the global Pizza, bugs & fun event. We are also hosting the Pune edition of the Joomla! Pizza, Bugs and Fun(Joomla! PBF) to help local volunteers contribute to Joomla!. 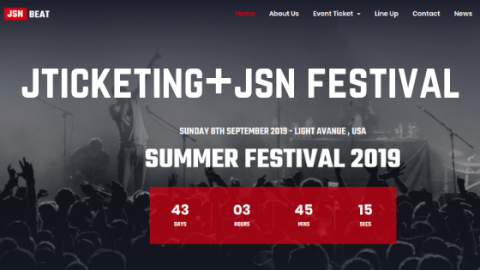 Techjoomla is pleased to announce our new partnership with JoomlaShine to bring JTicketing users a beautiful treat! JSN Festival, their latest offering brings a stunning new user interface for JTicketing. This template is a perfect fit for any ticketing system.

Some great memories from J and Beyond 2018 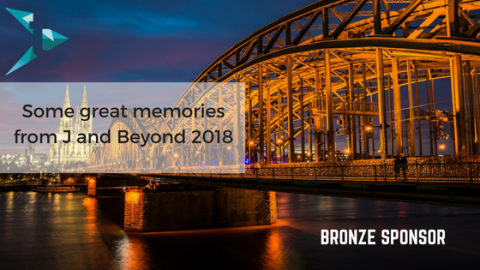 Have you ever been to a Joomla Event?  Till recently they came in 3 main flavors.

The Events Page on the Joomla Community site is the best place to stay on top of events happening worldwide. So if you have not been to an event yet, plan your outing today!

Techjoomla is a Bronze Sponsor for J and Beyond 2018 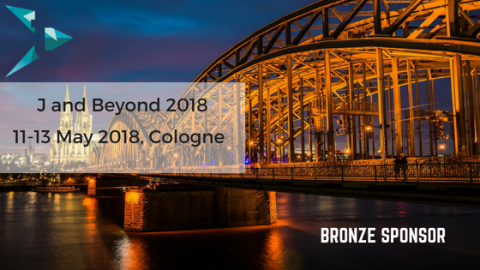 Techjoomla is proud to support J and Beyond - possibly one of the most unique tech conferences in the world as a Bronze Sponsor this year! We have been attending this conference for a while now. In fact, our first introduction to this amazing event was due to a partial scholarship by the conference back in 2012 when we first got introduced to the international Joomla community in person! Since then we have been hooked and have attended almost every JAB then on.

Techjoomla co-founders Parth & Ashwin will be attending the event. Parth will be a key speaker at the event where he will do a session on 'The Spirit of Open Source'. This is a must-attend session to learn how you can use open source to accelerate value addition for our clients and your own business! Do look us up at the talk or at our sponsor area to know more about our products and offerings.

Read on for more details. 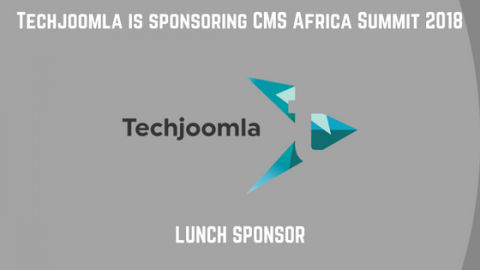 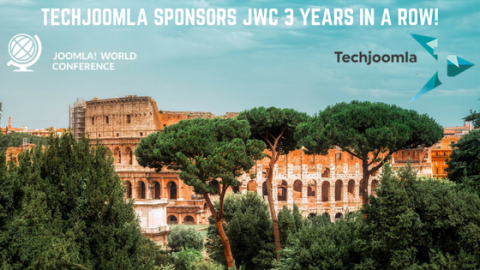 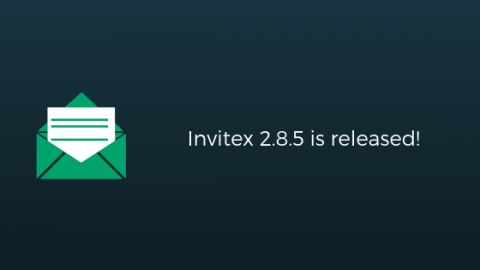 Invitex 2.8.5 is available for download to subscribers. This release fixes the bugs reported in version 2.8.4. Below is changelog for same.

Its been a while since we gave you an update on Quick2Cart. I got an email today morning asking about updates & I realized we hadn't posted a blog in a while. So here it goes! In the past few weeks, we have been tweaking Quick2Cart based on results on the various production sites as well as Beta tester inputs that we have been getting. We have ...