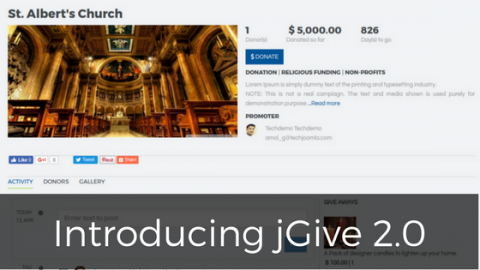 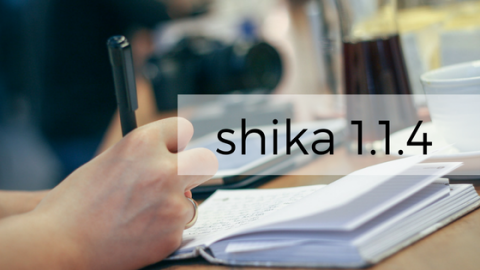 We are happy to announce the release of Shika 1.1.4. This release fixes a number of bugs and also introduces some media cleanup scripts to remove any orphaned media. We encourage you to update  to the latest version as soon as possible. Changelog Task Done: #101224 Orphaned lesson files removed from local server #99758  Add migration scri... 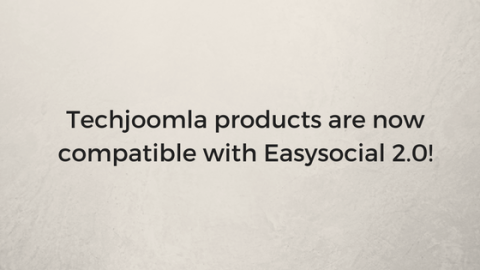 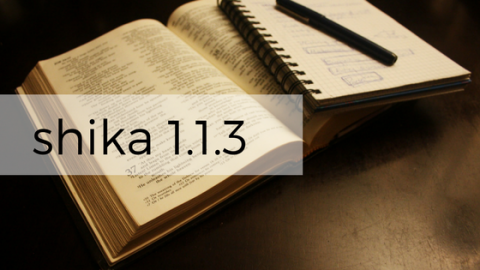 Shika 1.1.3 has been released with some critical bug fixes and improvements. We encourage updating as soon as possible to the latest version.

Note-When you upgrade please note that some certificate generation tags have changed. Please update your existing certificates to use the new tags.

For the complete changelog, read on. 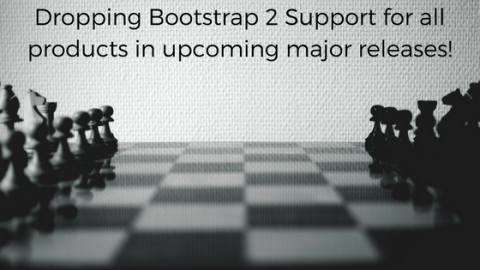 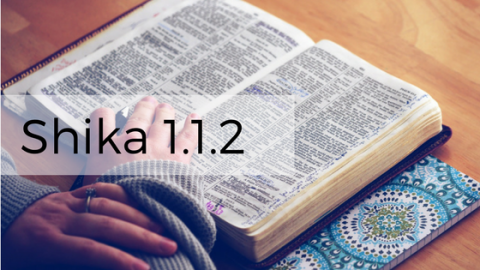 We are happy to announce the release of Shika 1.1.2. This is a maintenance release and fixes some bugs in the previous versions. We suggest upgrading to the latest release. Click on read more for the full changelog. 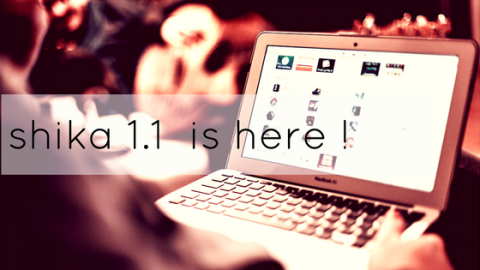 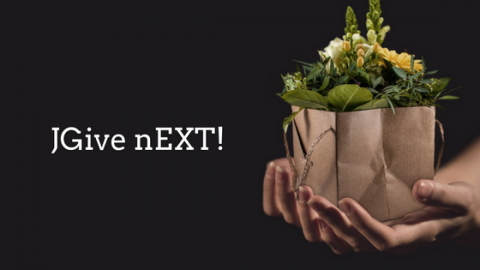 UX redesign is going to be a major focus for upcoming major releases of Techjoomla products. JGive will be one of the first to get these improvements. As part of this exercise we are taking a fresh look at how customers use the product and are letting this drive the design and new features.

We hope this new approach will take our products to a new level. Here’s a quick look at the new designs and related features. It would be great if you guys can give us your comments on the same.

The roll out of this new UI/UX and related features will happen in the next few version of the jGive 2x series. Note that not all improvements will come in a single release and will be spread out over multiple ones.

Read on to get the full scoop ! 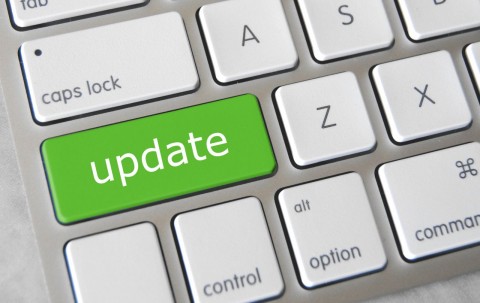 Learn how you can be a part of a new kind of an event. Update Day has something for everyone that uses Joomla! from newbies to professional developers. See for yourself…

Update Day is a 24 hour virtual event designed to help people update their Joomla! website(s) with free assistance from leading experts. The event is being held on November 28th. Participating organizations include: Perfect Dashboard, Extly, Arc Technology Group, and DJ-Extensions to name a few.

Techjoomla is thrilled to be a part of the very first Joomla Update Day. You can use the given coupon code to avail 20% off on Single Packages & Upto 50%* off on Bundles (Bundles are already discounted up to 30%) 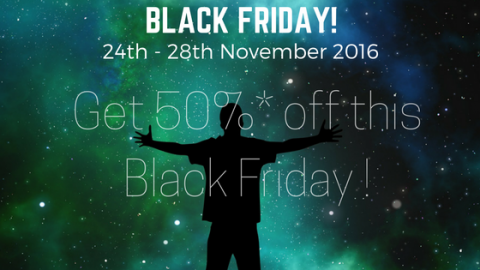 This is going to be our last festive offer for the year. Thanksgiving is here and so is the most awaited festive deal season of 2016. Techjoomla wishes all its subscribers happy Thanksgiving and thank you for being with us throughout our journey with Joomla! So, to thank everyone and celebrate Thanksgiving with you, we’re getting you some awesome d... 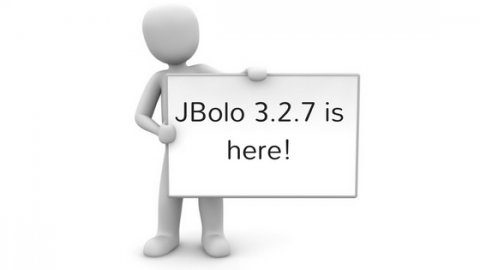 We are happy to bring to you the release of JBolo 3.2.7. This is a maintenance release that has few bug fixes along with Easysocial 2.0.x compatibility. If you are upgrading from JBolo version older than 3.2.5, make sure you read the release note carefully before upgrading. Changelog Bug fixes(3): - #90535 EasySocial - messages sync - SQL error see... 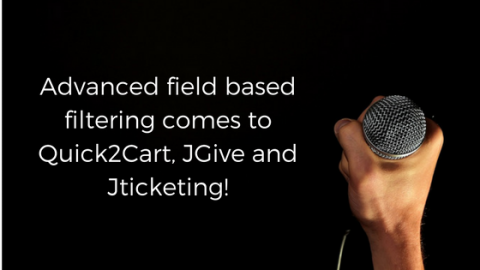 We are delighted to announce the release of Quick2Cart 2.9.1, JTicketing 1.8.5 & JGive 1.9.2. The reason behind the joint announcement is that 'TJ Fields' an extension all of these products share for field management, has got a major architectural upgrade. This upgrade brings extensive field based filtering for Products, Events and Campaigns re... 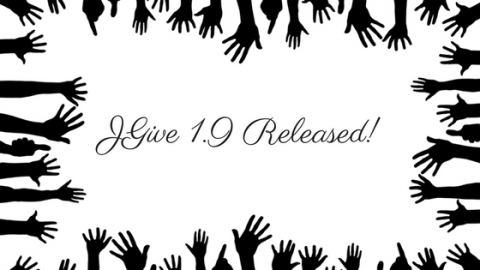 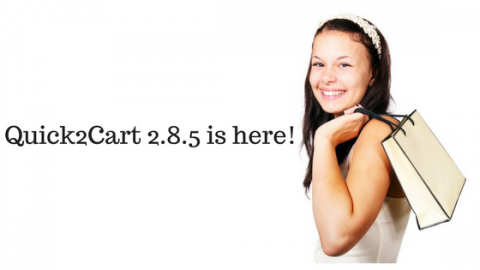 Today, a new maintenance release of Quick2Cart, version 2.8.5 has been released. In this release quite a few bug fixes have been made. We recommend that subscribers update to this release asap.

Note that if you use any other Techjoomla extensions, this update releases the Dompdf library.

So when you update this release, make sure that you also update other extensions that use this library. Specifically you should update Jticketing to version 1.8.3 and Shika to version 1.0.6.

You can read on to see the complete changelog.