Shika 1.3.38 is here with SCORM reports and SMS support for TJ Notifications 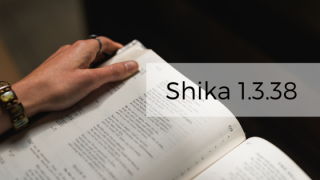 Shika 1.3.38 comes with new SCORM reports that track learner's responses on the lessons they are taking. This feature gives a closer view to the learner's engagement with the lessons he is taking for any particular course. Besides this, this release also has plenty of new improvements. We have also fixed plenty of bugs in this release. 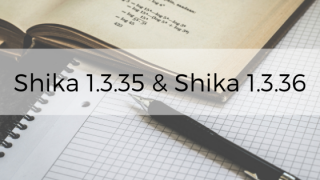 Our team has again outdone themselves this time & released back to back versions of Shika within a span of just a few weeks. Key features in these releases include Social sharing of certificates, Basic HTML support in Quizzes & a new feedback summary report.

Read on for the complete scoop! 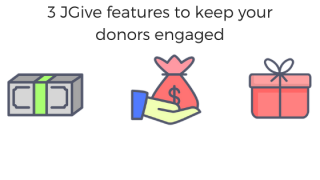 Keeping your donors engaged is a great way to ensure they keep coming back and contribute to your other campaigns as well. Let’s take a look at 3 ways in which you can keep existing and potential donors informed about how your campaign is performing. 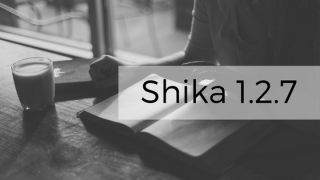 We are happy to bring you Shika 1.2.7 with more than 20 bug fixes. We strongly suggest you take a full site backup before updating Shika to the latest version as a best practice. Please read the upgrade instructions and detailed changelog before upgrading. Also, go through the Shika 1.2 release notes and instructions in case you are updating Shika 1.2.7 directly from Shika 1.1.x. 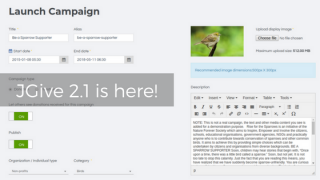 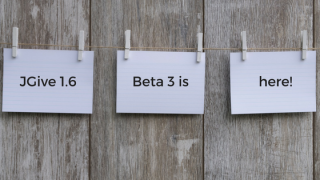