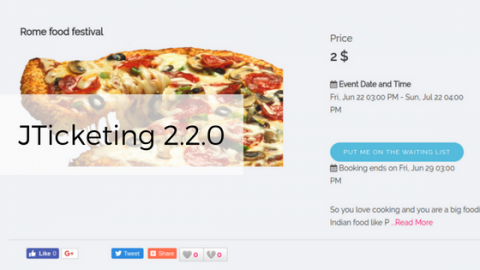 We are super excited to release JTicketing 2.2.0 which brings the ‘Event Waiting list’ feature. This brings a lot of value to those of you building event marketplaces, simple event sites or even those using JTicketing to manage their organization trainings.

While our original JTicketing v2.2. roadmap talked about a lot more features, we decided to get v2.2 out with the major feature that was in the original plan - Waiting lists. The rest shall be released very soon in a version update. This was done to do the release quicker since some of the other features were taking more time than expected. We will do a new roadmap for v.2.3 soon with complete details of what to expect.

Besides the feature, we have resolved quite a few bugs and made some overall improvements in this release.

Read the release notes before upgrading to the latest version as there are some backward compatibility breaks in this release.

To know more about this release and complete details on how the Waiting list system works, read on! 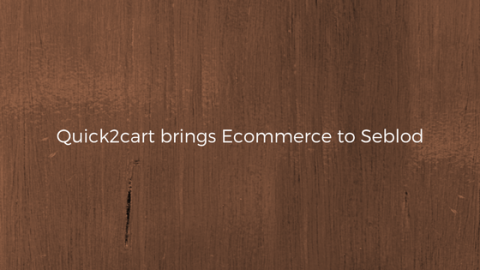 It gives us great pleasure to announce that a Seblod integration has been developed by one of the members of the community! 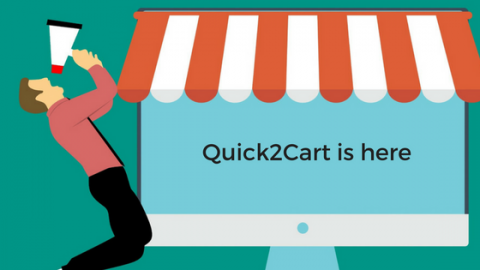 It's a great pleasure to announce (finally ;)) that our super flexible E-commerce solution for Joomla is here! For those who haven't heard about this yet, here's a recap!

In all the years we have been working in Joomla, we have continuously been frustrated with the lack of a shopping cart solution that's plug & play & at the same time is robust & scalable. There are lots of Carts in the market. But for most applications, they are just too huge & come with a lot of overheads.