We are happy to release PDF Embed 2.1.6, which is a maintenance release addressing bug fixes for reported issues. Also, this includes the updated version of PDFJS library. Read on for the Upgrade instructions and complete changelog. 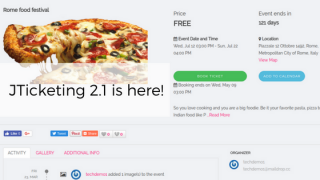 We are happy to bring you JTicketing 2.1 with mobile friendly user interface, major UI improvements, tighter integration with Shika and jLike integrated and bundled into the core extension. TJ Reports integration has brought powerful reports, the jLike integration brings a powerful blended User calendar and some great Classroom training features. This is just the tip of feature iceberg. We’ve managed to squeeze in quite a few things more than what we had promised in the roadmap blog !

Read on to get the complete details on what this version brings. Make sure you read our release notes before you upgrade as backward compatibility breaks in this release.

Shika 1.2.3 is here with ajax based reports! 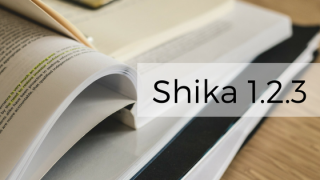 Shika 1.2.3 introduces an infrastructure upgrade with TJ Reports bringing Ajax to the reporting engine. We have also added a UX fix where now you can see enrolled users in a course in a popup. Besides this, we have 20+ bug fixes. We recommend you upgrade to this version soon. 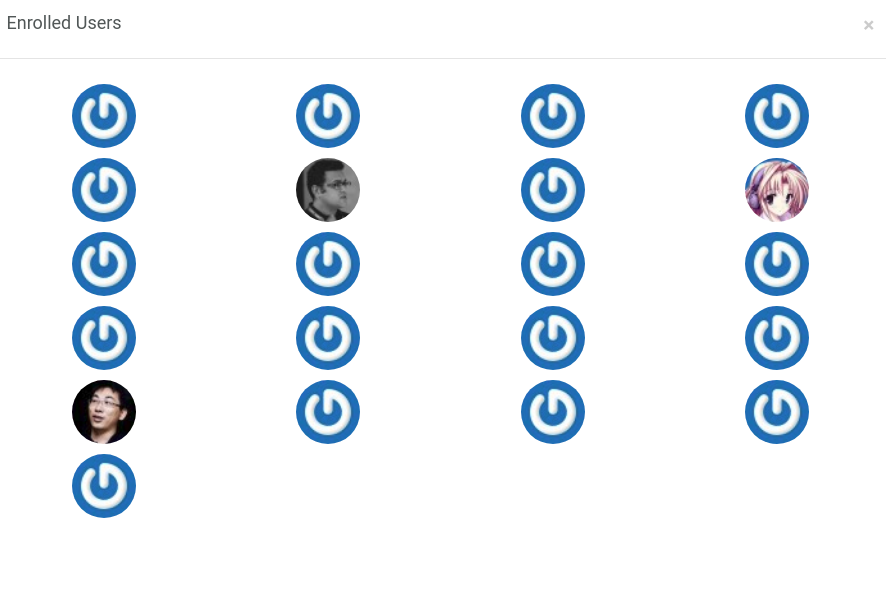 Read the release notes carefully before upgrading to the latest version. Also, go through 1.2 release notes and instruction in case you are updating Shika 1.2.3 directly from Shika 1.1.x.

Read on for the detailed changelog 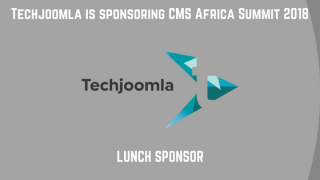 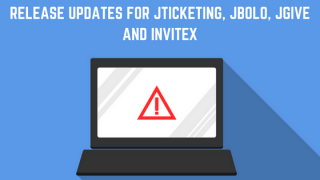 We always aim to keep our customers’ sites free from any vulnerabilities, so our security team is continuously trying to make Techjoomla products safer. As a part of this, we recently discovered some issues with JGive, JTicketing and Invitex. An updated version for these 3 products is now available, and all our customers are requested to immediately upgrade to the newer versions.

Along with the security fixes, a few minor enhancements are included in some of the extensions. With these releases, we’re also making it easy for you to know if you’re using an old version. Additionally, we’re also making a bug-fix release for JBolo.

Read on for more information regarding the exciting renewal discount.

Shika 1.2 is here with teacher and manager reports, Bootstrap 3 support and more ! 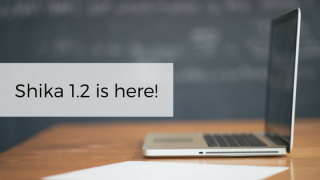 The wait is over! We are super excited to announce the release of Shika 1.2 which brings Bootstrap 3 support, User Hierarchy awareness and a plethora of reporting enhancements with TJ reports integration. Between TJ Reports and Hierarchy awareness it is now possible for managers to view reports of a user reporting to them. What’s more, the reporting now also understands the concept of ownership and allows Course creators to view reports about the courses created by them.

Please note that this is a major release and involves a migration which is however painless. Also since the layouts have been revamped to support Bootstrap 3, any overrides you have done might need some rework. On installation do not forget to click the ‘Fix’ buttons on both Shika and Jlike Components. Detailed instructions are given in the release notes. Make sure you read them carefully before you upgrade !! 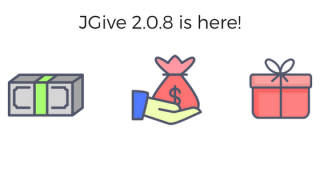 The Techjoomla Team has been striving hard to churn out security releases that have been lined up for a number of extensions. This is our 4th security release this month as we had already done minor releases for JBolo, JTicketing and Invitex. We are happy to bring you yet another security and maintenance release for JGive, JGive 2.0.8. We recommend you to upgrade ASAP to ensure you are using a secure version of JGive. Initially we had released JGive 2.0.7 but an issue was reported by one of our clients. Hence we have released JGive 2.0.8 with fixes for the issue reported by the client along with certain security fixes. Read on for the installation instructions and detailed changelog. 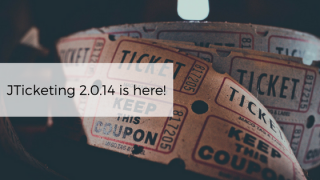 In keeping with our commitment to ensuring our products are secure and bug free, we bring you a security and maintenance release for JTicketing v.2.0.14. Besides fixing issues found in our audits, we have also fixed a few bugs. Please read the release notes carefully before upgrading to the latest version. It is recommended you upgrade to this vers...
Continue reading
3396 Hits
0 Comments
Tags:
maintenance release Money Library JTicketing 2.0.14 changelog
Tweet
3396 Hits
0 Comments 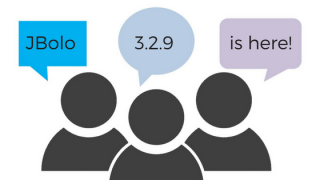 A small UX improvement to let the admin choose the default behaviour for the User list has been added as well. The issue where Joomla based live updates were broken has been fixed as well. Read our changelog for the complete details. 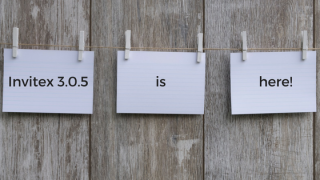 We are happy to bring you Invitex v3.0.5 with updated clickatell sms plugin providing the facility to use both old and the new clickatell APIs along with security fixes and minor bug fixes. Please read the release notes carefully before upgrading to the latest version. It is recommended you upgrade to this ASAP to ensure you are on a secure version. Read on for the complete changelog. 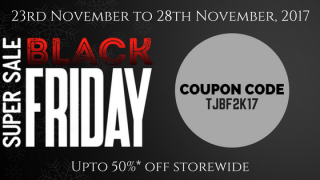 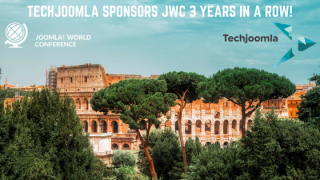 Special 15% discount on all Products and Bundles this Halloween 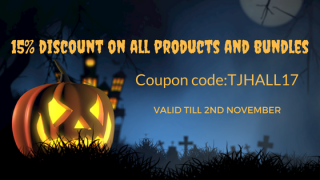 Do not despair if you missed our Diwali sale ! Halloween is just around the corner and we are offering a flat 15% off on all products and bundles. This is one Halloween that won’t scare you at all !!

Also listing the best deals that some of our partners are offering as well, so you get everything under one roof.

Techjoomla collaborates with Themexpert for integration of Shika LMS with Academia v3.0 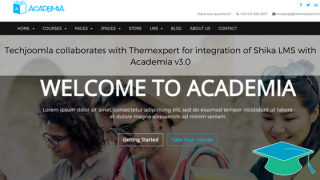 Techjoomla is happy to announce our new collaboration with Themexpert for integration of our popular Joomla LMS- Shika with the Academia v3.0 Joomla template from Themexpert.

Academia is a 100% responsive educational Joomla template, that is perfect for any type of educational organization. It is crafted with 3 homepage variations and 20 built-in pages.

If you are looking for a beautiful template that offers an official Shika LMS integration, then this is the one we highly recommend.

Read on to get details of what the integration offers. 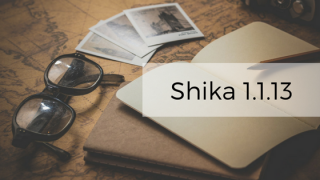 We are happy to bring you Shika 1.1.13 which brings an updated Box API integration which is used for rendering document type lessons.

The older version of our plugin was using legacy Box view APIs which will be having their EOL late this year. Hence the older version is being deprecated. You can find out more about the EOL announcement from box here : https://blog.box.com/blog/new-box-view. Make sure you update and migrate your documents to the new BOX API ASAP. Not migrating can break your lessons using BOX in the future.

This new release is a HUGE step as it opens the doors to several new document types to be supported in the near future as the new API allows for high-fidelity, interactive viewers for documents, images, videos, 360 images and videos, 3D files and dozens of other file types. We will be working on bringing these new enhancements to you as we extend our tracking capabilities to the new file types.

Read on for details and instructions on setting up and migrating to the new plugin.