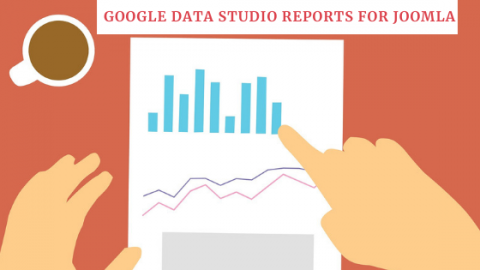 Data Studio is a powerful product from Google for power users that allows you to easily create great looking, interactive reports & dashboards that use data from various sources. With TJ Reports we have a powerful reporting system that lets you build reports with features like CSV exports and reports available via API. With this integration you get the ability to add powerful visualisations & do insightful reporting for Business Intelligence. 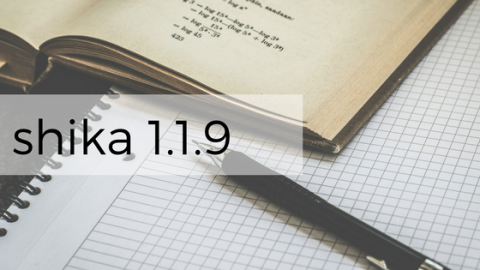 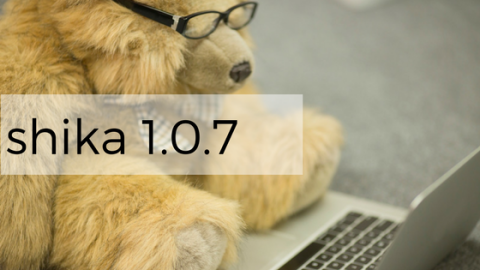 We are happy to announce the release of Shika 1.0.7. This is a maintenance release and fixes some bugs in the previous version.

We suggest upgrading to the latest release. The release is available in the downloads area. Click on read more for the full changelog. 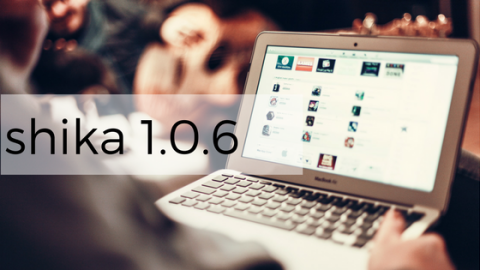 We are happy to announce the release of Shika 1.0.6. This is a maintenance release and fixes some bugs in the previous versions. We have also solved the package size issue in v1.0.5.

We suggest upgrading to the latest release. The release is available in the downloads area. Click on read more for the full changelog. 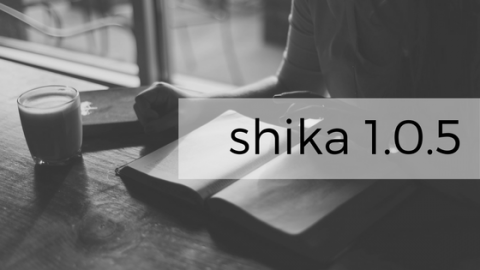 We are happy to announce the release of a new version of Shika. As announced earlier, we are following a parallel release strategy allowing us to keep working on new features that a lot of users are asking for while maintaining a stable branch with regular updates & faster updates.

In this release of the 1.0.X branch we bring you new set of bug fixes. Subscribers are encouraged to update immediately. Please read on to for the complete change log. 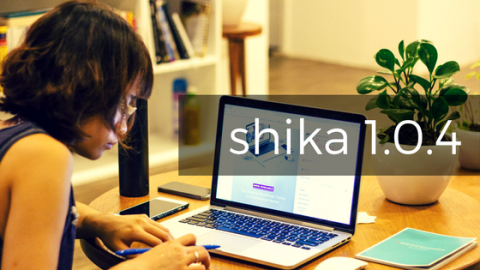 We are glad to announce the release of Shika 1.0.4. In this release we have fixed over 40 bugs in the maintenance branch. We have also introduced quite a few usability improvements. We have introduced a Ajax based export for CSV to allow exporting large volumes of data. Currently only supported in the attempt report, in future versions the same will be made available for all exports.

Shika Development updates - version 1.1 and up

The 2 months since the release of Shika 1.0 have been an amazing time. Thank you everyone that has supported Shika either as Early Adopters or through words of encouragement via the comments, forum posts and Social channels. We had published a Roadmap for version 1.1 of Shika on 22nd March. However, there have been some changes in the feature list ...

We have finalized some features for Shika 1.1. Just in case you have missed the webinar you can have a look at all the planned features here. This list is as per the market demands.   Events as Lesson Online Events with Adobe Connect CB - Shika Integration Single course menu Module to show “my enrolled courses” Ability to add Joomla article as...

It's 10 odd days since the release of Shika 1.0 Stable. It was supremely energizing to see your awesome response for the release. Thank you guys for all the Love and support, we’re hoping to see same kind of enthusiasm from you guys which will keep us motivated and we will be able to maintain a steady pace of the development, getting you all some f... 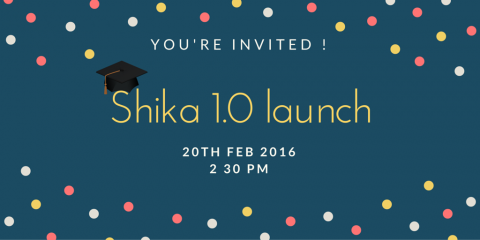 With more than a year of development, testing and lots of Love from our very on Shika Early Adopters, we are finally getting ready to launch the first stable release of Shika. The last few months have been super busy with lots of beta releases, plenty of feedback from early adopters and quite a few features getting squeezed in, in spite of a featur...

Shika Beta 17- A Step closer to the Stability!

On demand of our very own Shika Early Adopters, we have introduced some cool new features. Besides these features, there are a lot of bug fixes done. What are the new additions? Course and lesson alias With Alias for Courses and Lessons they’re going to be more Search Engine Friendly. Youtube plugin Previously we were facing problems with Youtube v...

After Shika Beta 15 we have come a long way in terms of stability of the extension. We have also been simultaneously developing a lot of features for Shika as a part of the custom service projects we’re doing for our clients. With this release we are introducing some new features and lots of bug fixes. Let’s get into the details! Change the complet...

In the process of making Shika's user dashboard more user friendly we have made some major changes by adding new widgets to the dashboard. With this you can now build your own widgets and give your users the freedom to choose which widgets he/ she wants to be shown on the dashboard. We have created a new table #__tjlms_dashboard which contains...

Shika Beta 12 gets you a surprise!

We are regularly rolling out updated Beta versions of Shika as promised. In previous blogs you might have noticed that we’ve said that the feature list for version 1.0 has been finalized and we will not be adding any new features till 1.1.

However, we have made an exception and added some tempting features!

It has been really long since the Beta 10 release of Shika! As we all know that we are really close to the stable release which can happen anytime soon. Entire feature list has been finalized and this is the Beta 11 we are rolling out. You will be overwhelmed to see the number of Bug fixes (500+) done in Shika after Beta 10, especially if you ...