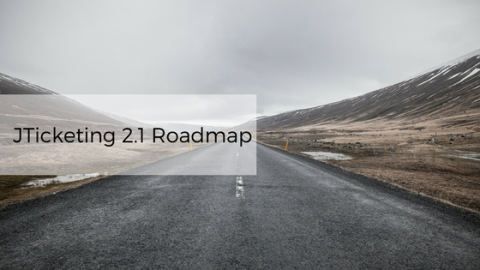 Thank you for the fantastic response from all of you on the JTicketing 2.0 release. We are happy to bring you the roadmap for the changes planned in the immediate next release - JTicketing 2.1.

This release is basically a follow up release to complete some features that were originally planned for 2.0 but could not be completed in time for the release and there are some really exciting things in there. One of the major focus areas of this release are a tighter integration with jLike and Shika among other things. This release will also bundle jLike as a core part of jTicketing for free !