Besides this, we have also fixed many bugs in this release. Read on for the detailed changelog. 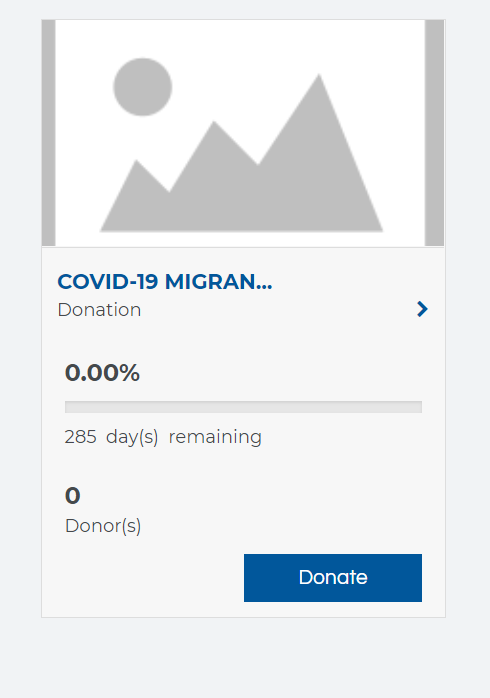 Bug #169152: Campaign gallery images were not displaying as like JGive configuration

Bug #167982: All Campaigns Pin/Blog view pagination was not working on Helium Template

Tweet
Tags:
crowdfunding campaign campaigns
Celebrate Easter with flat 10% off on all Techjoom...
Shika 1.3.41 is here with several improvements & b...

How to generate video thumbnails in PHP?