It gives us immense pleasure to report that Joomla Day Bangalore has been received really well by the community there. Techjoomla was a sponsor at the Event and Parth Lawate our CEO presented the opening Keynote on ‘The Spirit of Open Source’. Here is a blog from him with updates from the Event.

JUG Bangalore was one of the Joomla user groups that was initiated as part of the outreach campaign before the Joomla World conference that happened there in November 2015 and I was lucky to have helped initiate the same with Puneet Kala & Saurabh Shah early last year.

I remember the kick off meeting where it was the 3 of us who attended the meeting ! Today their meetup group is 450+ people and the core group meets regularly. The speed with which they have grown & matured in the last 9 months is really amazing. If you are in Bangalore and want to be part of this awesome group, here is their Facebook page & Official User group page.

Sunday’s extremely well organised event - their first Joomla Day was a perfect example of how far this team has come in such a short time ! Kudos to their commitment and love for Joomla. 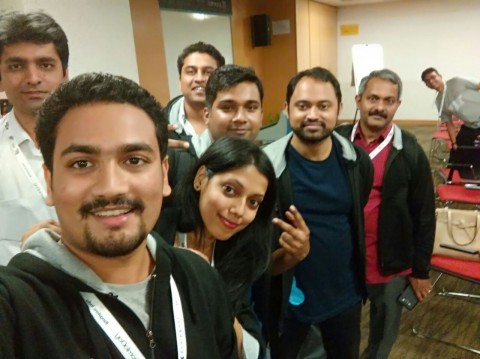 My excitement for the event was doubled by the Sponsor & Speaker dinner organised on Saturday evening. It was great to meet old friends again and for the first time I felt the sense of family and community that we typically see in European Joomla events. 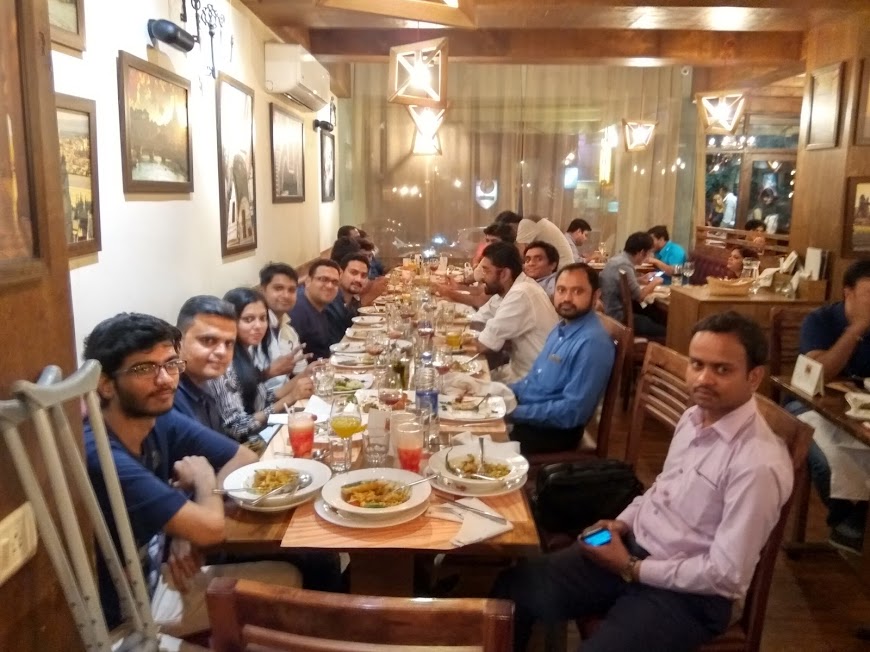 The social media buzz and reach out to developers and students done by the team in the previous days was evident when I reached the venue. The registration Desk was abuzz with activity and the attendees were making a beeline to get the early bird goodies !

Microsoft Bangalore was the venue sponsor and the facilities at the Microsoft Signature building in the Embassy Golf Links Campus were fantabulous. 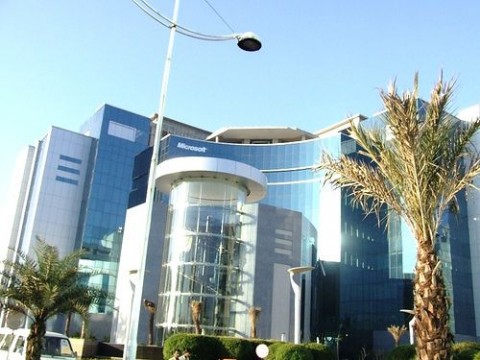 The event was allowed a large session room on the 4th floor as well as the Magnolia room on the 1st floor for parallel sessions. Plus use of the cafeteria for breakfast and lunch as well as coffee All day ensured the attendees were well fed and awake for all sessions ! 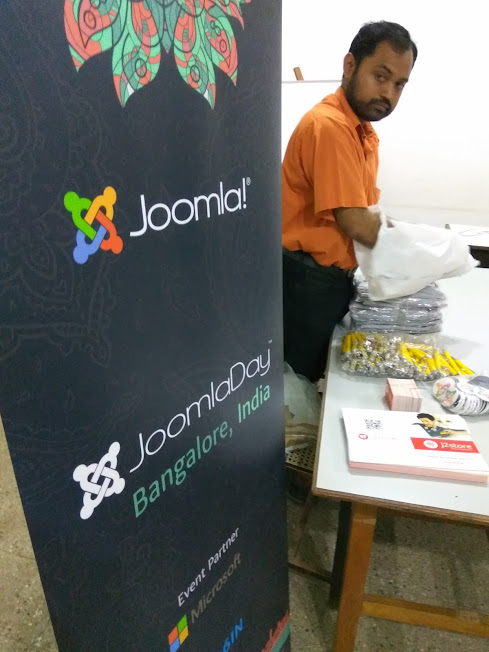 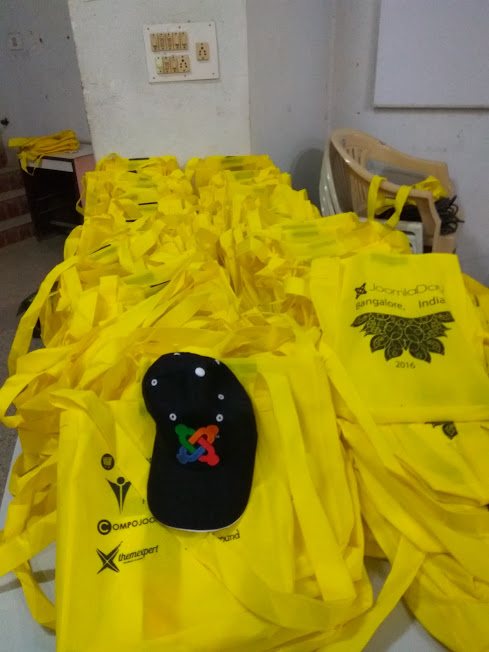 The event schedule was planned with 2 parallel tracks to allow maximum Utilisation of time and more choice of topics for the participants. Ruchika was the designated emcee and welcomed the attendees and gave a brief overview of the schedule for the day. 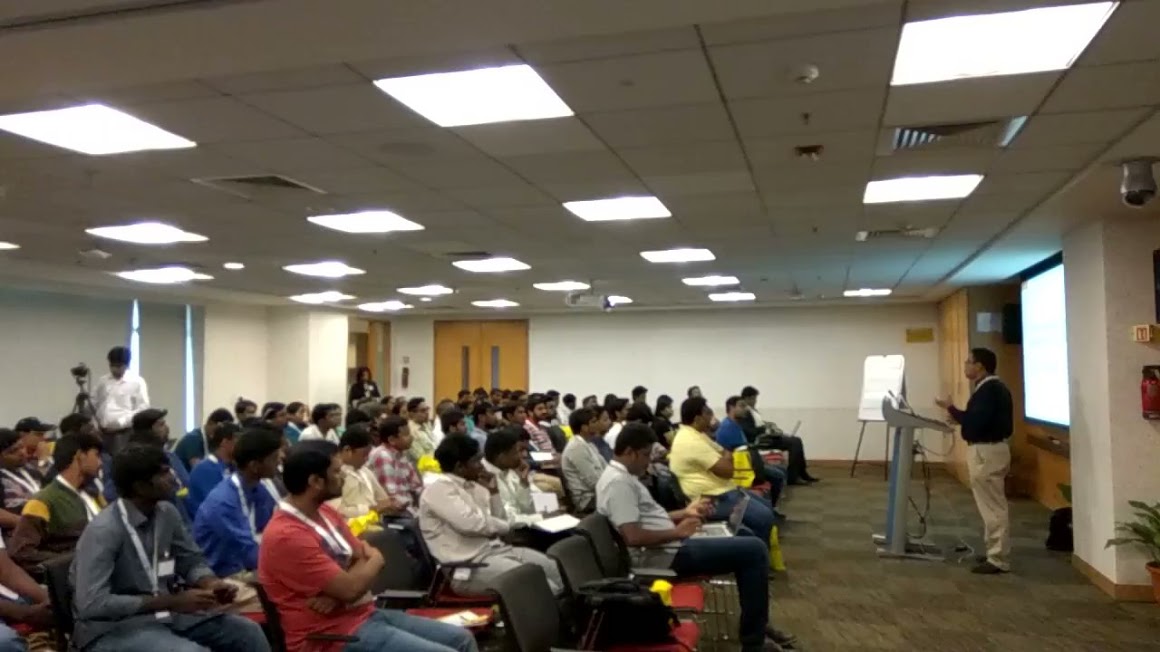 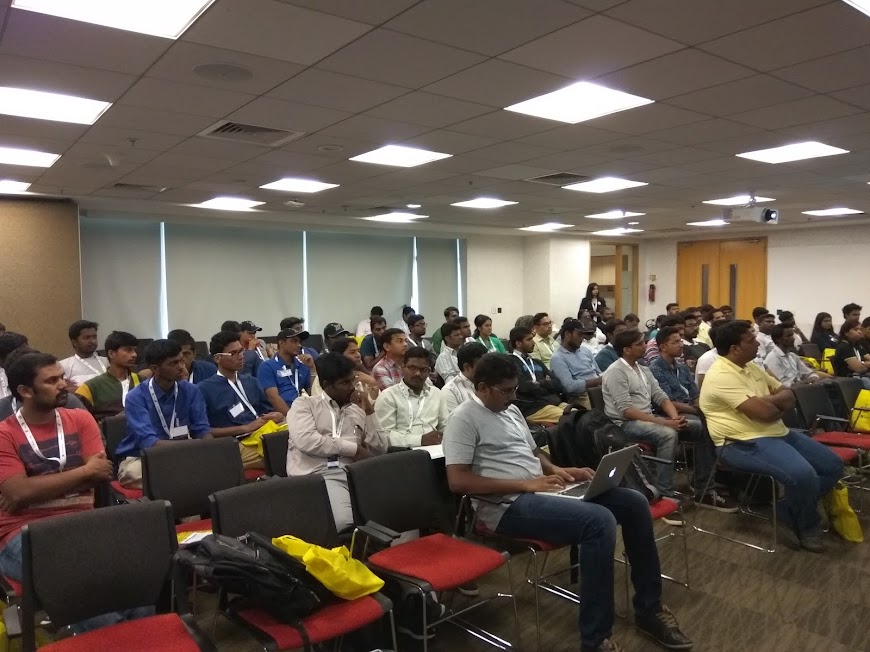 Puneet kicked off the event with a attendee shout out and a meet your neighbor shake of hands. The day was packed with the most awesome sessions catering to students as well as professionals both old and new to Joomla. The complete session schedule can be seen here :

The event concluded at 5.30 PM with a goodies raffle. The two lucky winners got an awesome Mi Band and a Kindle respectively.

All in all the event was a smashing success and we are very happy to have been part of it. Looking forward to the next Joomla day in India now !