We are happy to announce the new major release of our crowdfunding extension for Joomla. JGive 2.4.0 is here with multiple new reports along with 2 new revamped reports(Donations, Campaigns). With this release, we have enabled video play without needing JW Player.

Besides this, we have also fixed many bugs in this release. We encourage you to upgrade to this release as soon as possible. Read on for more details and the detailed changelog.

With Shika 1.3.30, we have enabled video play without JW Player. This was a feature long requested by our subscribers as the JW Player was a paid software and the uploaded video files in the gallery were only supported by JW Player. From this release onwards, video files would be played using the HTML 5 video tag.

We have added the contribution count field in the Campaigns report that denotes the count of the donations against the campaigns. The Campaign form fields are now displayed in the campaign report. Besides this, we have removed many fields from the report like campaign description, giveback count, etc. 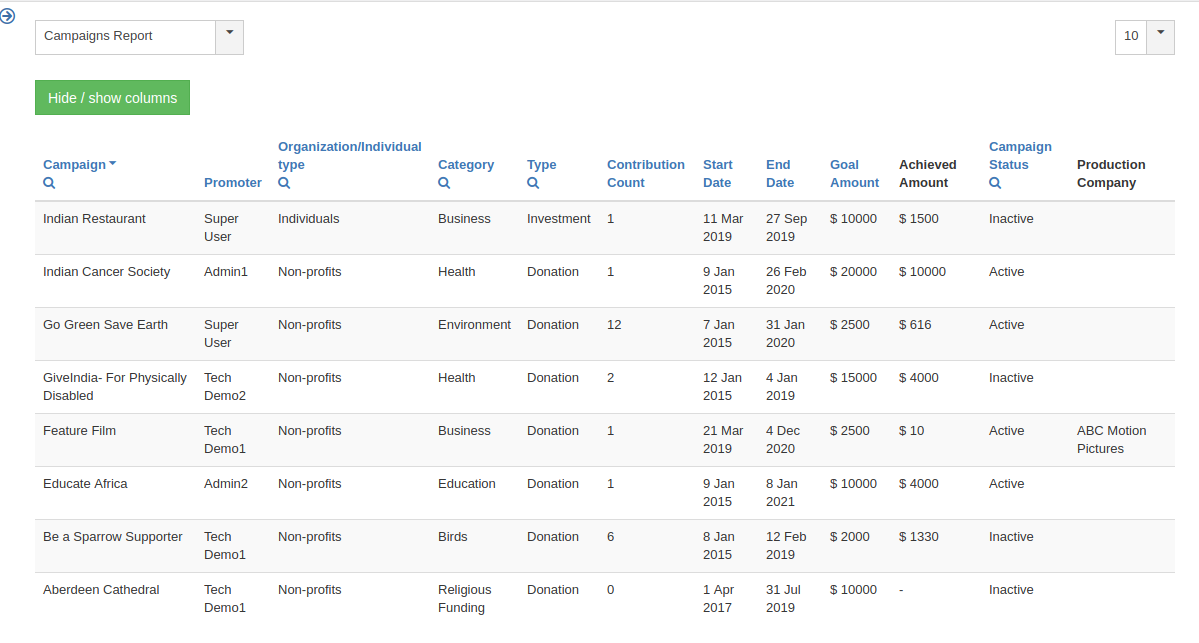