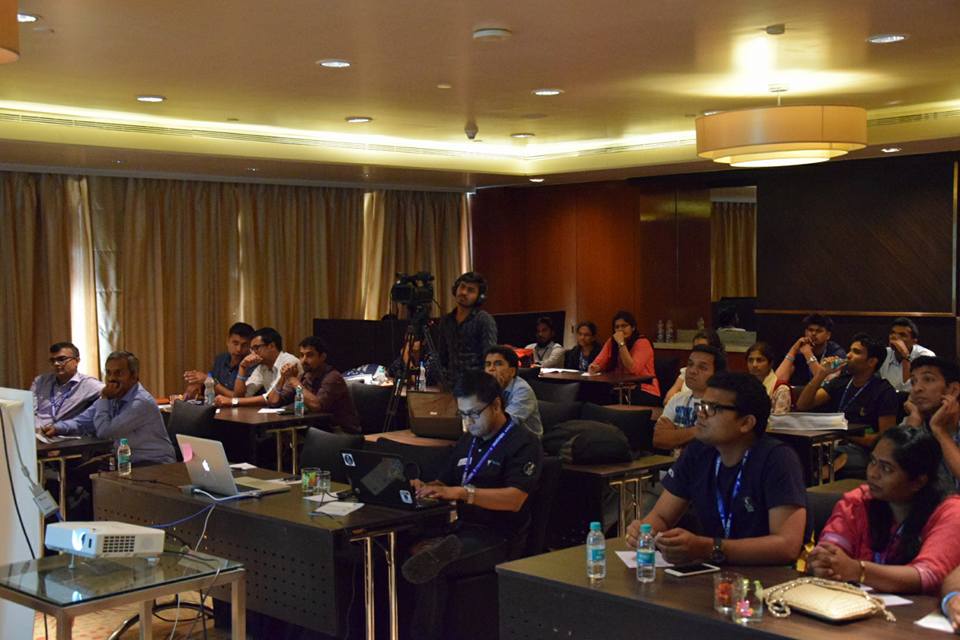 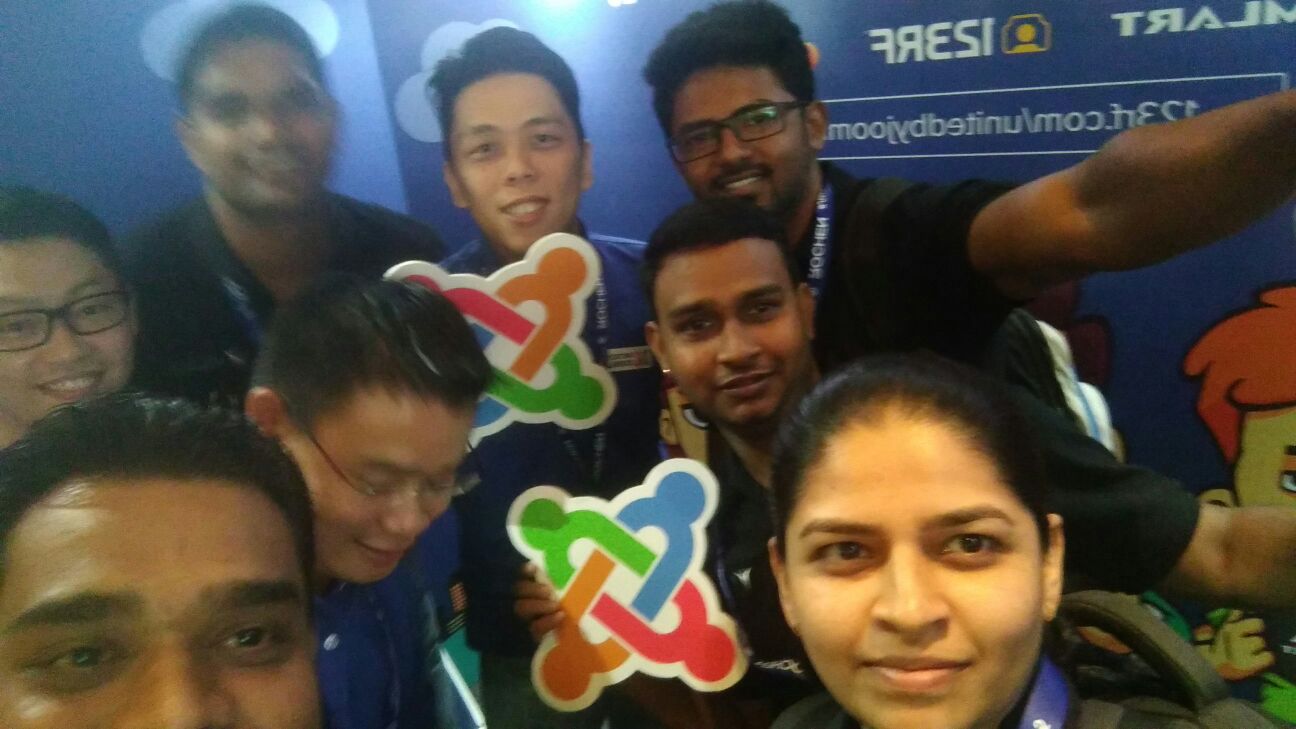 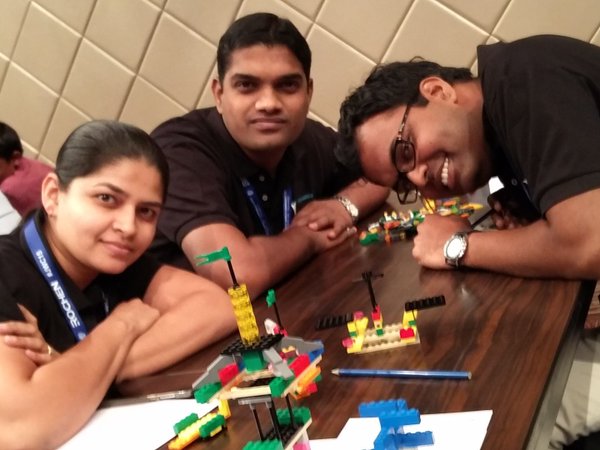 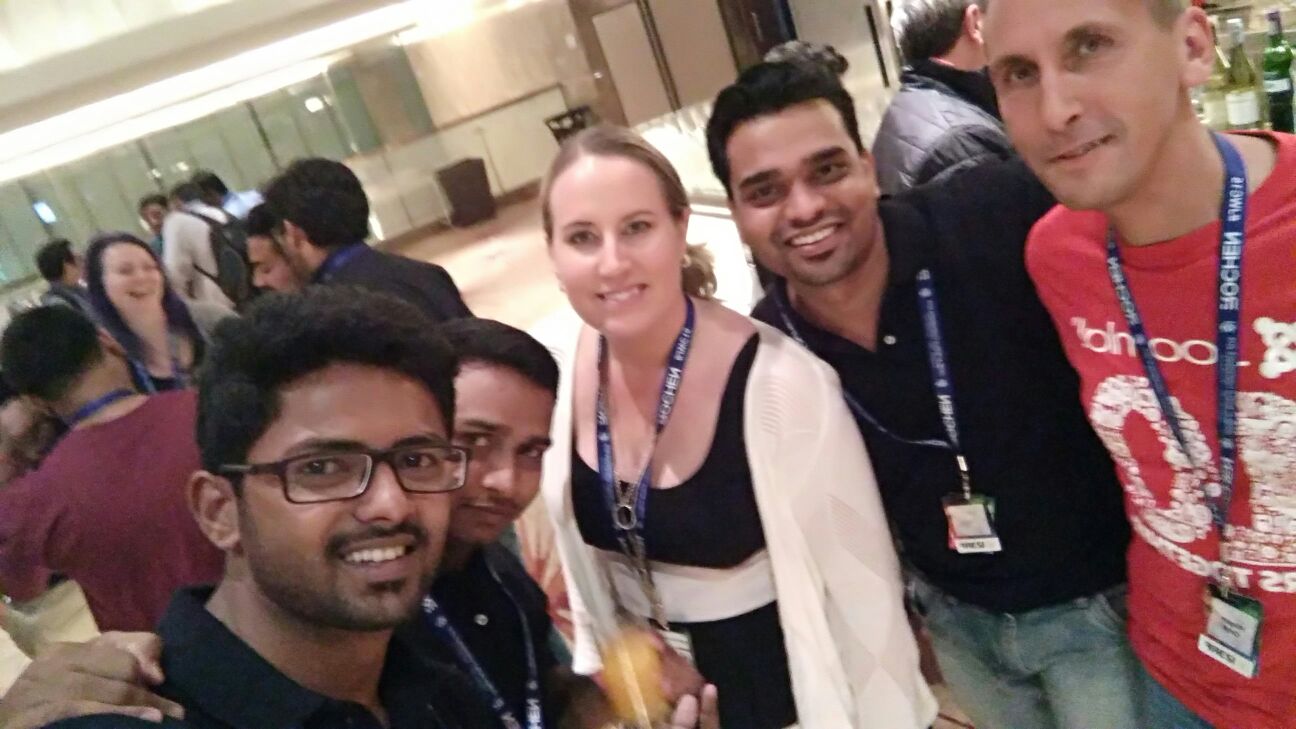 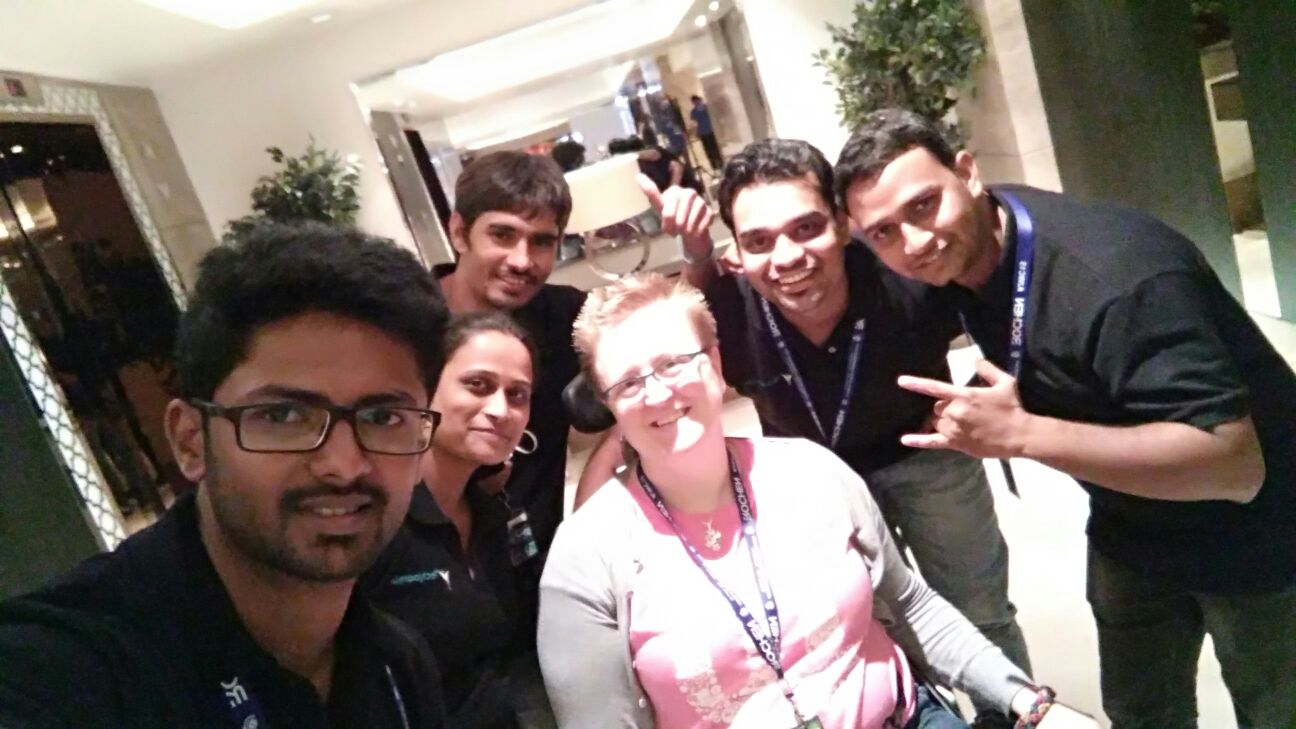 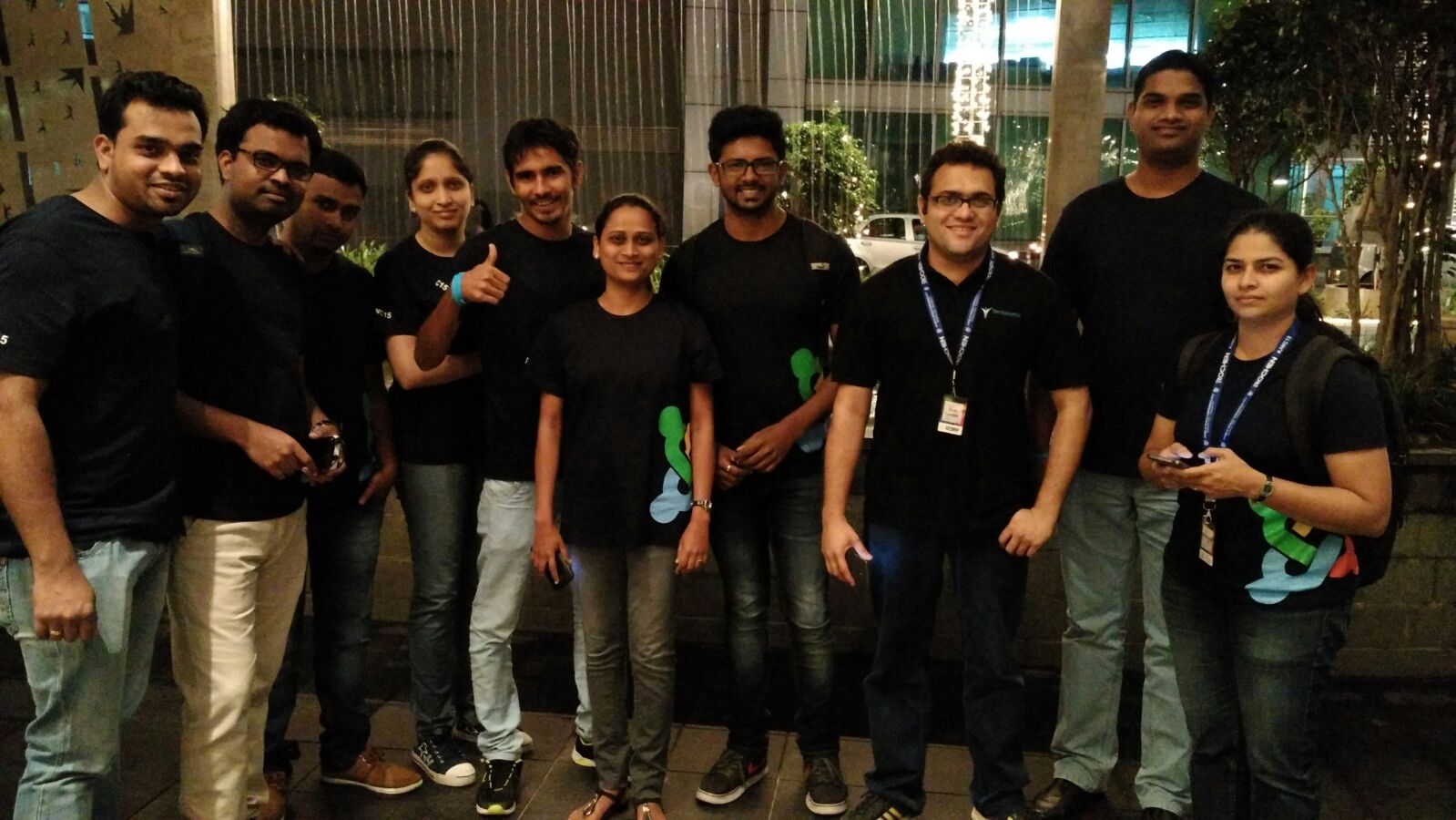 Some useful custom validators for Client-side form validation in Joomla!